I am writing this article, because despite the fact that the boom in netbooks has declined (in my opinion), small light cars remain in demand. When choosing a small laptop called a netbook, you should consider the features of this device.

The first netbook I managed to turn in my hands was the legendary Asus Eee PC 701, which immediately revealed childhood diseases:

However, the idea of having in your portfolio a small, not bulky laptop, for quick editing of documents and browsing the Internet has stuck in the brain. Moreover, at that time there were no monster communicators such as HTC HD2. And on New Year's Eve, the soul could not stand it, and I bought myself for a little more than 12 thousand rubles Lenovo IdeaPad S9. 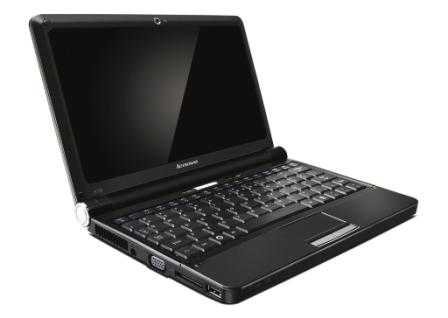 I did not choose for a long time, because of the entire series of netbooks, this was the only one with a more or less normal screen size and a normal 2.5 hard drive.

Immediately with the netbook, I bought an additional line of memory for 1 GB, fortunately there was another additional connector, and inserting the memory was not difficult because of a cover specially designed for this. So now he carries on board as much as 2 GB of RAM. By the way, in the same way you can add a Bluetooth module if you write it from E-bay. Build quality at a high level: no backlash, annoying slots or rocking keys - we have a reliable tool. This netbook has a good screen. High-quality matrix, not too much blinded in bright sunlight, good viewing angle. 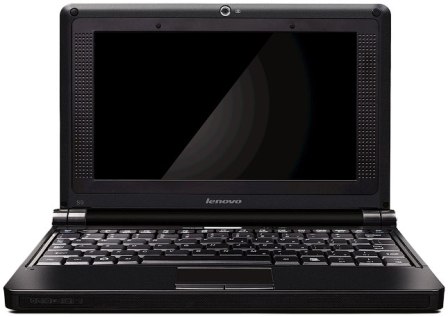 Here, it is probably appropriate to note the disadvantages as well. Maybe they will seem to some people a trifle (and in the store I didn’t even notice at all), but with everyday use they cause inconvenience: 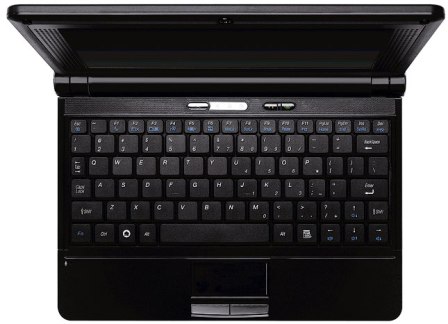 Typically, Lenovo laptops are equipped with a system restore button to the factory state or to a backup made by the user. This property has both its pros and cons. The pluses are obvious, but the minus is that you can’t play with Linux distributions - you can accidentally demolish the recovery section. Upgrading the operating system to Windows 7 runs fine, by the way, when Windows 7 is on the netbook, it works quieter and subjectively better. 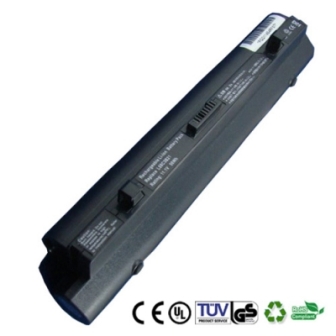 In general, a pretty good car when there is a need for mobile work, and carrying a full-sized laptop is not possible and desire. 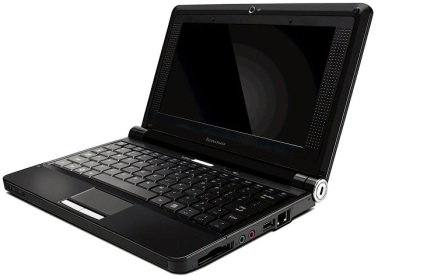 A little later, I managed to turn the white MSI Wind U100 in my hands, which came out a little later. 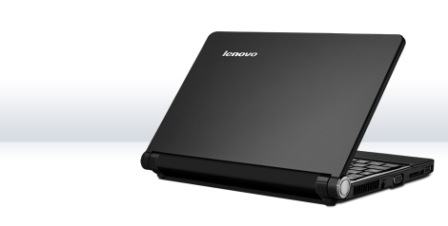 This netbook model is similar to the model from Lenovo, but the screen is even slightly larger - 10 inches. However, the speed of the MSI Wind U100 was much lower, which was visible with the naked eye, although it was practically not warmed up. In general, the model from MSI is also not bad, though only for the female half of humanity, unlike the brutal Lenovo S9.