Probably, every man, starting from adolescence, the question arises, what to shave. Actually before and the choice was small. After dangerous razors, went safe.

Further, with the production of electric razors, the choice increased and the question arose: from which razor less irritation of the skin. Each shaving method had mutually exclusive advantages and disadvantages:

Fortunately, with the development of technology there were razors that combine the advantages of both types of razors - an electric shaver on batteries with a wet shave, with which you can shave very quickly, even with a wet, even with a dry shave, even in the absence of electricity (especially when you consider the work of the batteries up to 2 weeks!). It is worth noting, however, that the prices of such razors were far from humane, because they belonged to the products for busy people, i.e. mainly to businessmen.

To take at random an expensive razor to test it or not, there was no desire for the skin, especially consultants as usual of such age that they had never shaved their fluff, and, therefore, they could not say anything intelligible, and the times of salons like "Agidel", where they gave to try what razor is suitable, unfortunately, have passed.

By chance, 2 years ago, in one of the shops, caught the eye of a razor Panasonic ES4025, with a very attractive - about 1500 rubles. Decided to take a chance and buy. Especially since the Chinese disposable crafts have already got, and the vaunted vest is not clear whose production is also not satisfied with the quality of shaving. On a beautiful razor Shick magazine in the afternoon with fire not to find was.

Coming home, I decided to check whose production of the purchased model, and unsubscribe as usual on Yandex-market. What was my surprise when I learned that the razor had to be attached and the streamer, which was not included. What can you do - the Russian market.

Also caused surprise that Panasonic is officially this model is not officially released, and released China Group Panasonic. Fortunately, the razor was fine and, even after a few years, works fine. Charging lasts from a week to two. Reading the reviews of owners of razors, came to the conclusion that the best razor company Panasonic yet. 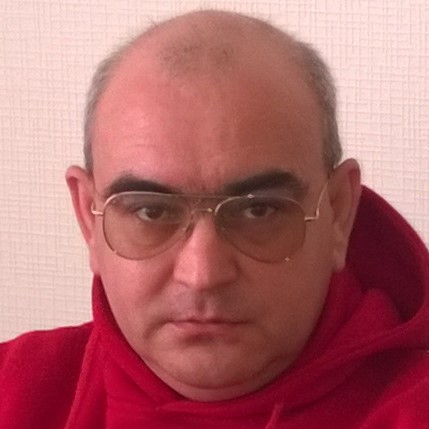 The author of the blog is Ayrat Azatovich Afzalutdinov. About 3 decades in IT.