Frost in the Freezer

Not having served for half a year, a large piece of ice was formed in the Samsung RL-34 refrigerator.

After searching the Internet for a solution, I did not find anything, except that it is a common phenomenon. We decided to defrost the refrigerator and rinse all the compartments. 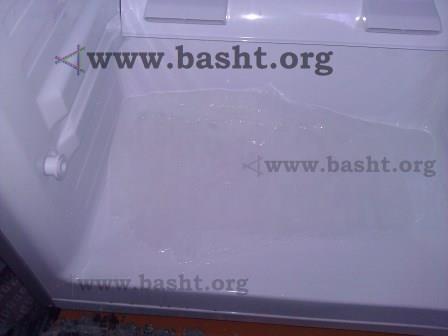 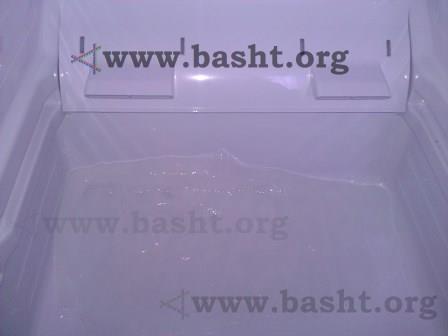 The wife associates this phenomenon with the interruption of electricity.

A detailed solution is described in this article.