Freeze in the freezer - a detailed solution

Earlier, I already made a note about how the refrigerator compartment stops working in Samsung refrigerators.

That is, the freezer compartment works, but there is no refrigeration. The problem lies in the fact that the heating element ceases to dissolve the frost on the cooling grille.

No fans for drying hair to melt the ice problem is not solved.

The causes of the problem may be several. 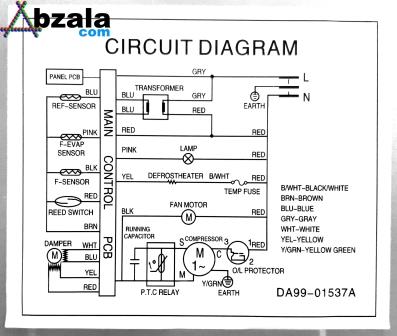 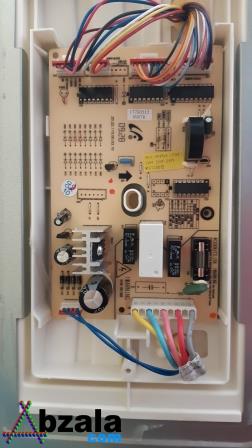 One of the causes of failure in heating can be a relay. It is white on the board. With the relay, the voltage goes to the yellow wire.

However, do not rush to buy and change the relay - remove the connector from the pads and measure the resistance between the red and yellow wires. If there is no resistance around 170 - 180 ohms, then the reason lies in the heating element or thermal fuse. 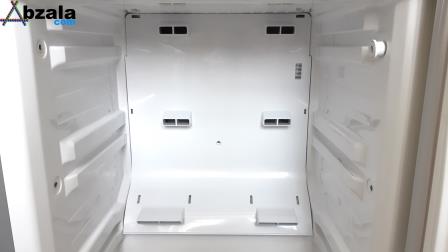 In order to get to the block with the terminals of the heater and the fuse, you must remove the freezer compartment cover. 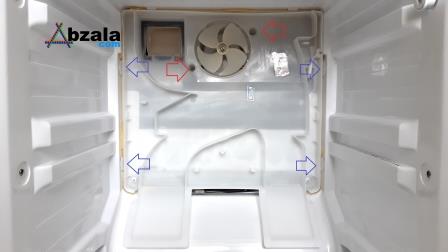 Further we see one more cover on which there is a fan. It is fastened with two screws and snaps. Removing the lid is hard. 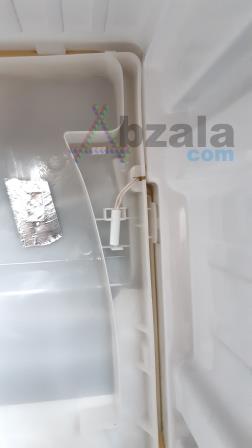 Before you remove the cover, you need to remove the temperature sensor from the seat and move it aside. 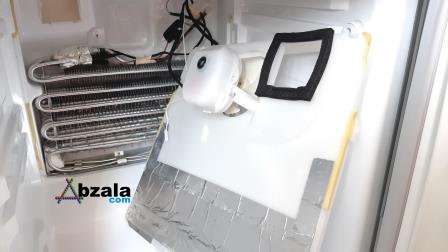 It must be borne in mind that the insulating gasket around the perimeter of the cover will have to be changed. 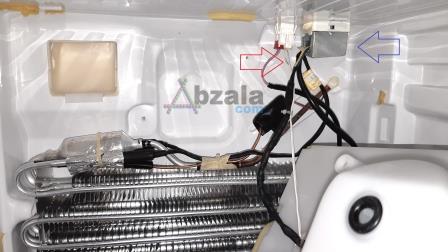 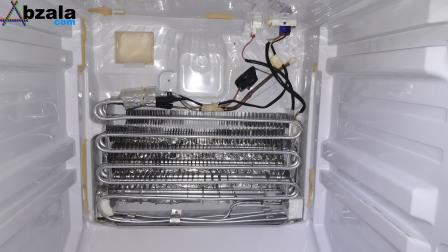 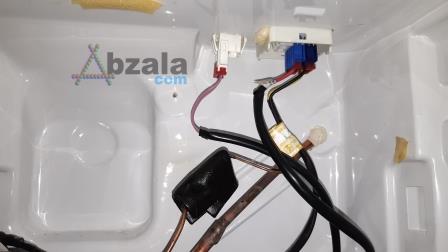 To measure the resistance of the heater, it is necessary to disconnect the block with the yellow-black wires and measure, if there is no resistance, then the reason for the violation of the defrosting mode lies in the faulty heater. 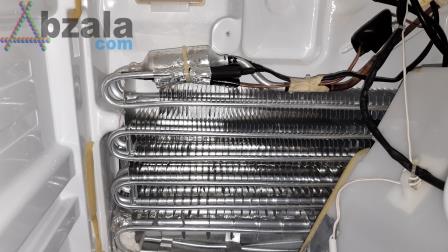 To remove the heater, you must remove the clamps from the expansion tank. 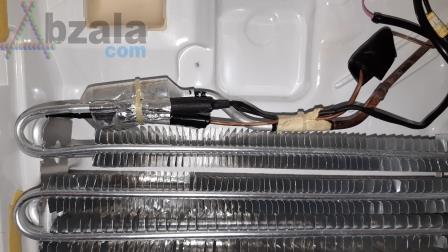 Gently move aside the antennae of the tube. 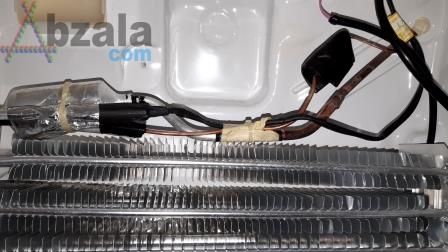 You will also need to purchase foil, at least cooking, for cooking meat in the oven. 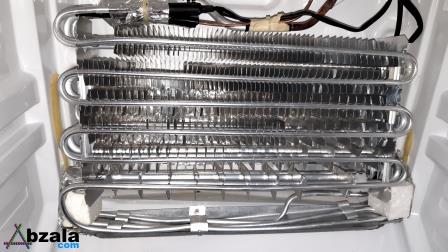 Carefully remove the heater and change it to a new one. Do not forget to fasten the pallet to the new heater. 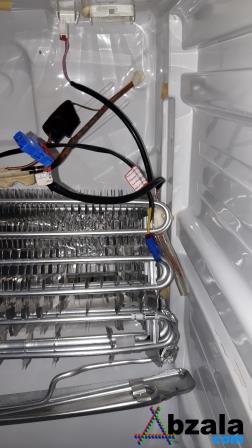 However, most likely the reason will not be in a faulty TEN. 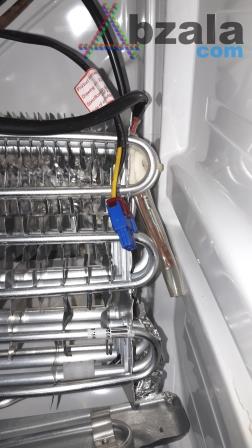 On the side of the radiator we see a thermal fuse. The voltage on the heater goes through it. 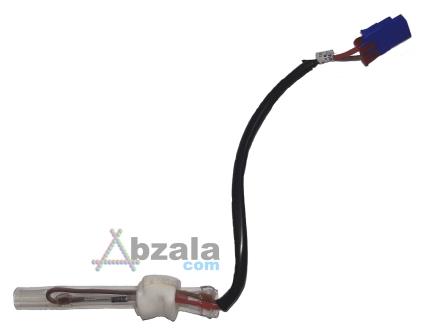 In our case, it was he who failed. It is necessary in order to break the chain, exceeding the temperature of its body above 72 degrees Celsius. 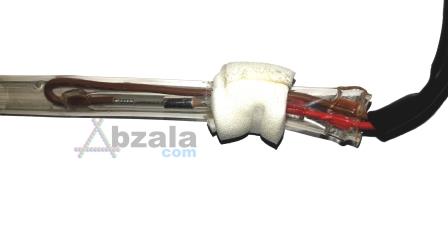 The pricing of this disposable device in Russia is interesting: for the Samsung DA47-001 device in the assembly, they are asked for from 200 to 1000 rubles. For TEN, incomparable in complexity of manufacturing device asking for the same money.

No thoughts on “Freeze in the freezer - a detailed solution”