For example, it was possible to buy good shoes T.TACCARDI WB17AW-1118 at a good price. 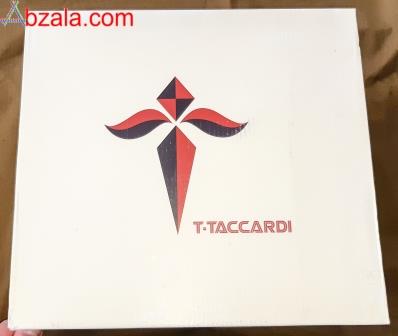 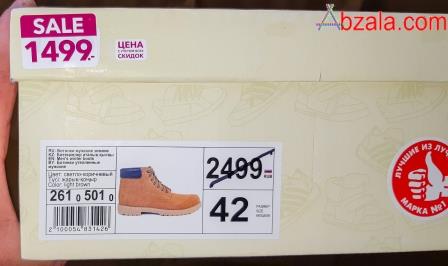 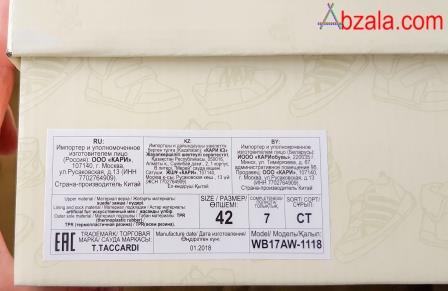 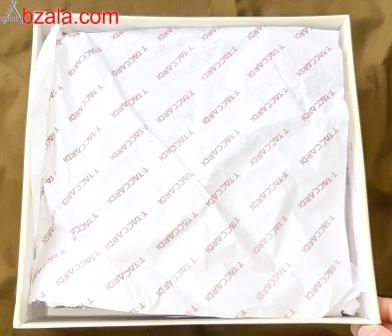 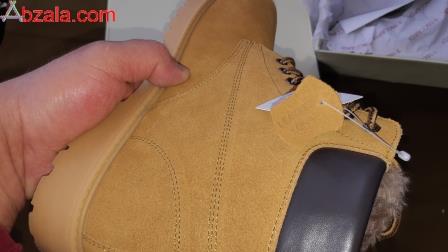 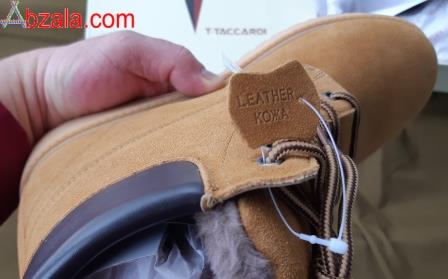 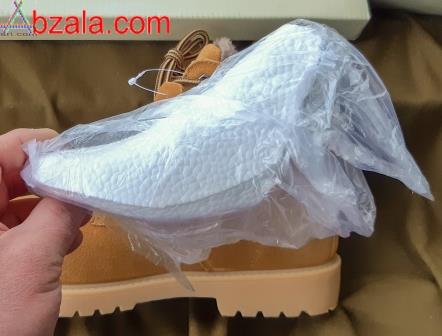 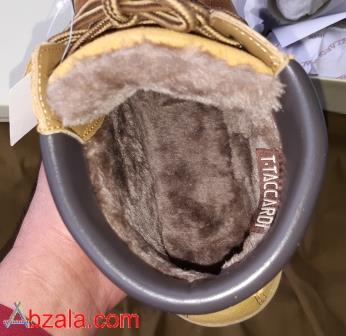 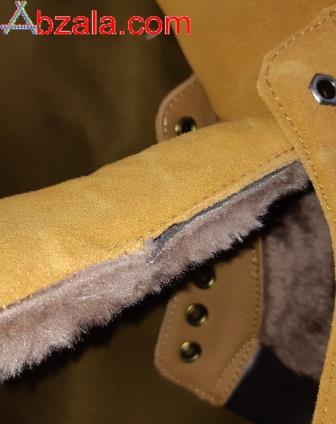