Repair kit ceramic bushing No. 13 for the repair of crane bushings

Judging by what measuring instruments say, in our city, not water, but brine flows from the tap.

And this brine does not spare anything: neither household appliances, nor dishes, nor plumbing. The faucet boxes on the water mixer have to be changed every six months. This is expensive, given the cost of the crane box. 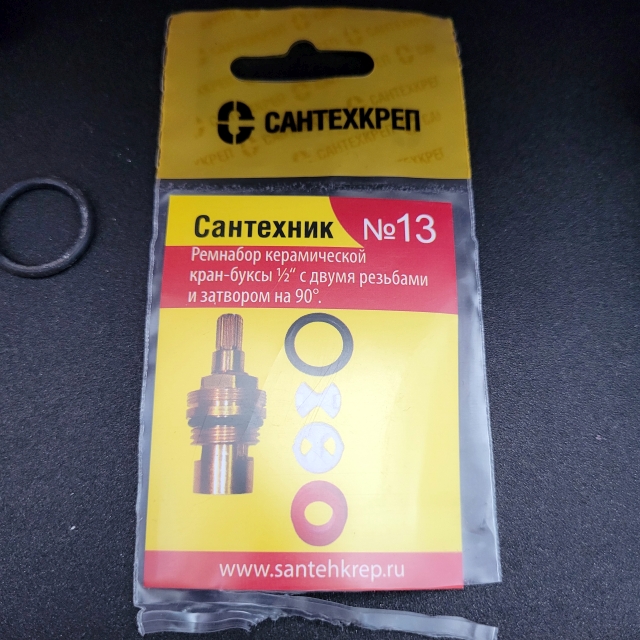 The kit is well packaged. 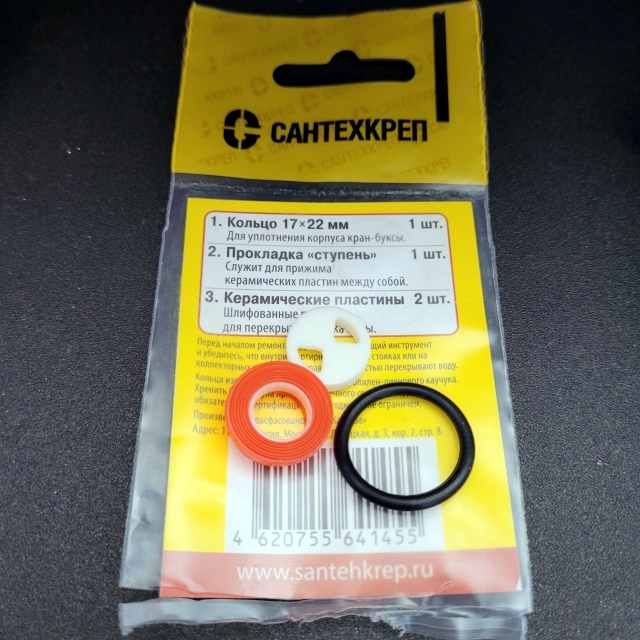 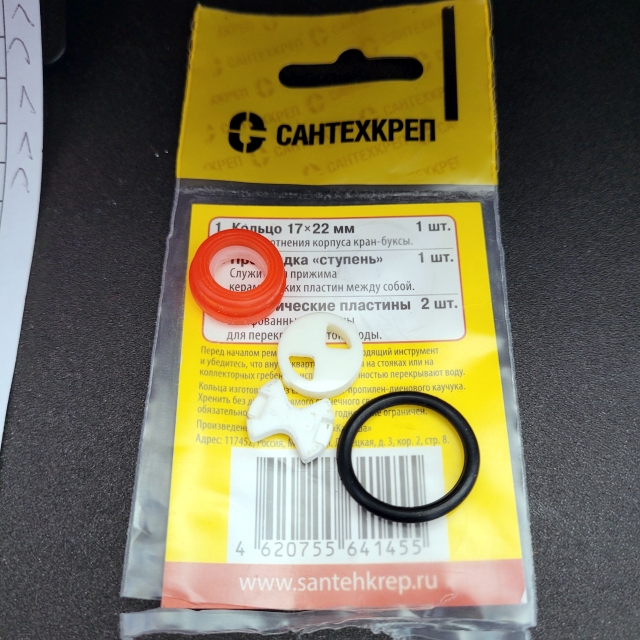 All parts are of excellent quality. 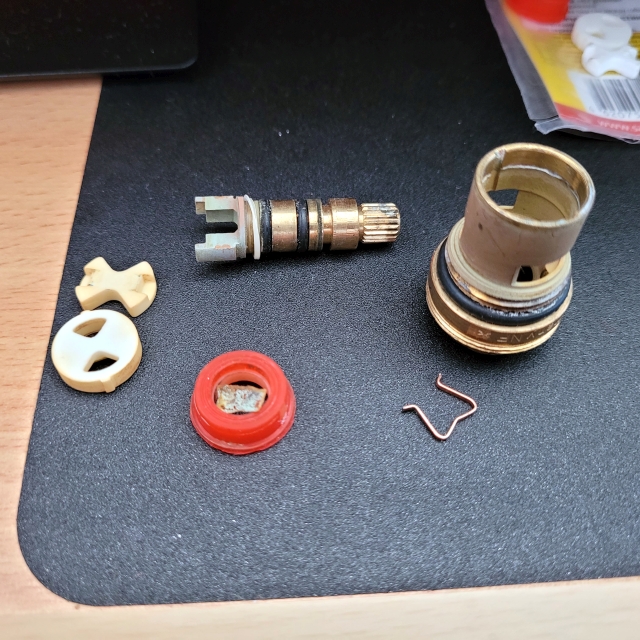 The repair process takes several minutes and requires only a thin rod or awl to remove the locking clip, but you will not get the desired result in such a kit. 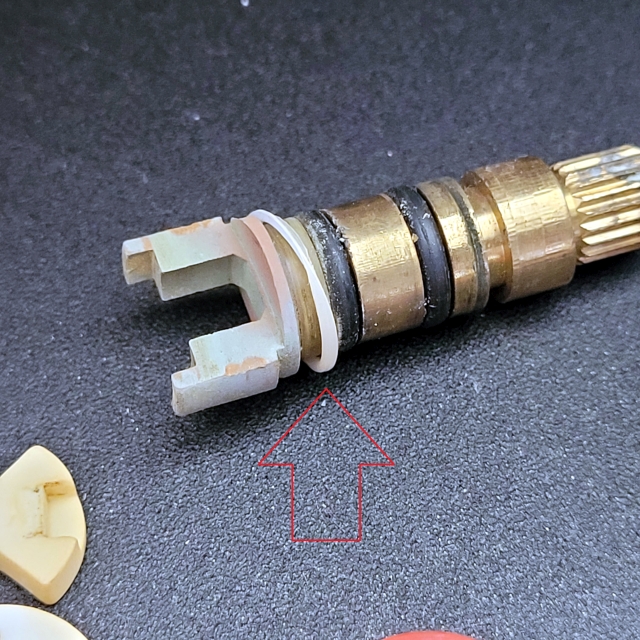 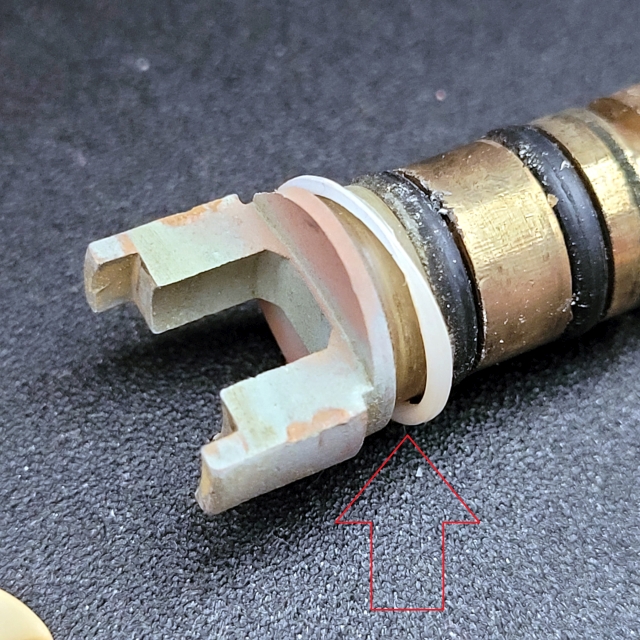 This is the manufacturer's trick and the manufacturers of the repair kit do not know this trick, which is very sad. Probably, the company's engineers were still studying in Soviet times, when the repair of the faucet box of the Soviet water mixer was reduced to replacing the rubber plate to shut off the water. In modern crane boxes, neither the ceramic plates nor the silicone ring practically wear out. 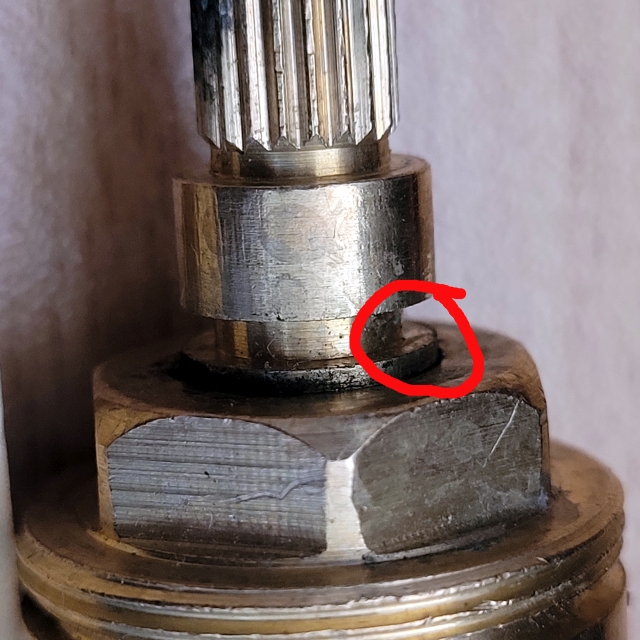 After replacing the parts, we see that the stage remains due to the worn fluoroplastic ring and due to which there is no tight fit of the ceramic plates to each other, so the valve box will continue to flow.

This is very sad. As an option: collect several fluoroplastic plates from old crane boxes or put a copper or brass washer instead of a fluoroplastic ring.

No thoughts on “Repair kit ceramic bushing No. 13 for the repair of crane bushings”